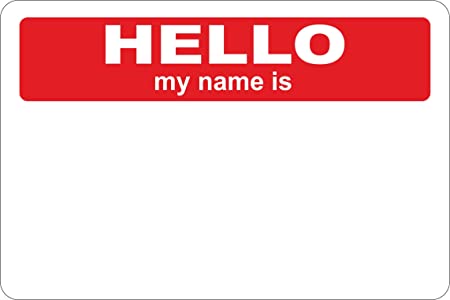 I’m well into the sequel for Before and After now and after a few bumps in the road it’s going great. However, I’ve noticed that one thing in particular tends to slow me down and that’s naming incidental characters.

It’s such a dumb thing that sometimes people don’t believe that I struggle with this. However, there’s such a lot of information and sentiment coded in names that if you choose the wrong one it can ruin a whole section, or it does for me anyway.

Consequently, I tend to go back and forth on what people should be called. The other day I spent ages deciding that a character would be called Guy Garvey, only to subsequently realise that the reason this had a fuzzy, warm feeling to it is because he’s the lead singer of Elbow.

Anyway, my solution is to see if you will let me literarily kill you. You submit your name, I use the big long list of willing victims and just pick one that seems right. Plus you get a cameo (almost certainly as a dead body) to show your mates.

www.iwillliterarilykillyou.com is where you need to go if you fancy being a victim.