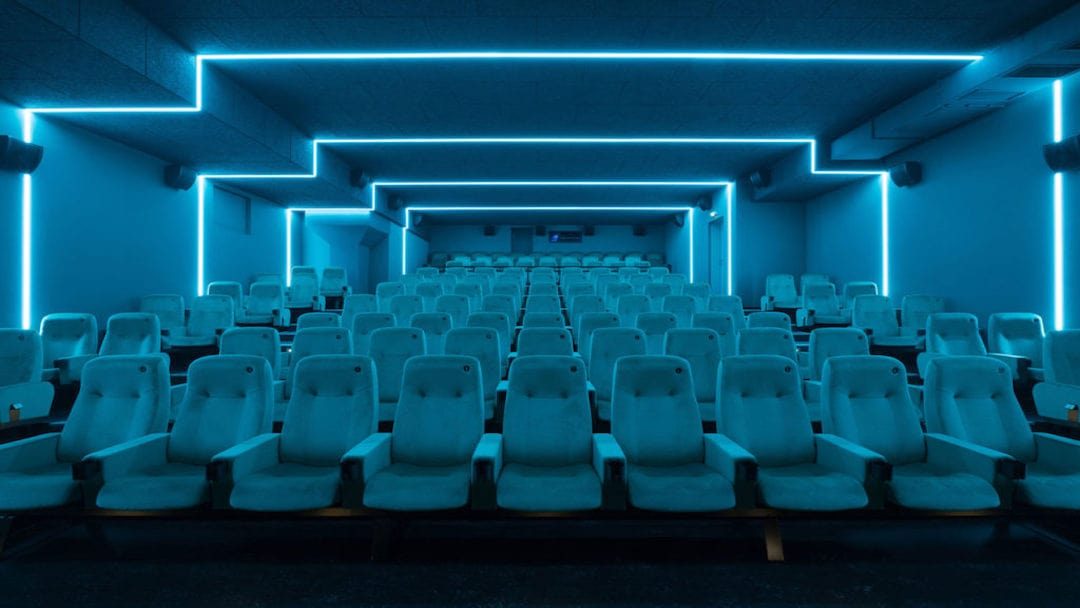 Typing that post title out it’s just struck me how surreal this is. Let me restate it and maybe it will seem less odd: my book, Before and After is off to Hollywood. People: our friends Ben and Brown are going to LA.

Let me rewind. How did this happen? About five months ago I got an email from a man called David. It was a polite email introducing himself and his impeccable writing credentials (he’s worked with Rob Reiner! Yes, Rob Reiner!). Ok, hi – how can I help? It seems he read Before and After, loved it and wanted to option it so that he could make a film from it. Ok, sure?

So we talked. He seems like a great guy. He’s adapted books into films before. He’s worked on series for NBC. He’s written series for Amazon. He’s got lots of experience. We talked through the book and what he thought about it and how he saw it being adapted. It was really apparent from the get-go that he had the right heart to tell Ben’s story on screen. So, cor blimey, he’s going to do it.

The paperwork was all signed last week and the announcement will be going out tomorrow. That means that from tonight the arguments can begin: who should play Ben? More to the point, who has the range to play Brown?